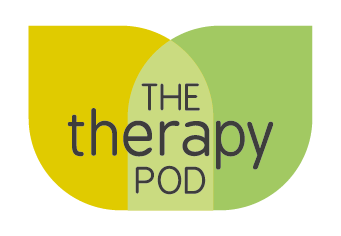 Receive the help you need today

Suffering from fear? We can help.

If you are one of the many people whose enjoyment of life is being restricted by deep-seated bad-habits, debilitating phobias or inexplicable behaviour spirals, I can offer you positive news. All these things can be alleviated with the right kind of professional help. What’s more, I’m the person who can help you to motivate yourself into turning your back on these problems by making the life changes that you deserve.

Smoking and other addictions, panic attacks, stress related phobias, depression, poor confidence, inhibitions – the list of commonplace life-style disorders is considerable. The only good thing about any of them is that they can usually be overcome. Hypnotherapy and Psychotherapy, when combined with expert personal counselling, are ideal weapons in the fight against life-problems.

Many aspects of modern living can cause us pain, distress or confusion, and when we’re feeling under pressure, we can sometimes forget our own inner strengths and wisdom. I can help you to use the positive aspects of your inner-self to best advantage. This process will, in-turn, change your negative thought patterns and enable you to tap into those that will enhance, nurture and improve your well-being. The best news of all is that you will not need to rely on drugs or habit-forming medication.

Contact us today to book in a FREE consultation with one of our specialists.

If you are struggling through challenging times, if you would like to break away from negative habits, if you want to begin really living your life to the full, now is the time to aim for change. Remember, the life you are living is a unique opportunity.  Don’t waste your chance to get it right.

Want to know more before contacting one of our therapist? We've put together a list of questions that we're usually asked before our sessions. If we've missed your question, please ask the team and we can talk you through how we can help.

Hypnosis is totally safe!  As previously mentioned, it is simply a deep state of relaxation that you allow yourself to go into, which you can bring yourself out of at any time you chose.

Hypnosis is a natural state of relaxation that we allow our self to enter into a form that allows ourself to open our minds.

is a profound state of relaxation, which you allow yourself to enter into and during which you experience an altered state of conscious awareness. During hypnosis, the body and conscious mind are in a relaxed, natural state, while the unconscious mind remains awake and receptive to suggestion.

To give you an idea of how hypnosis works we will compare sleep to hypnosis.

YOU ARE ALWAYS AWARE AND IN CONTROL THROUGHOUT THE HYPNOTIC STATE

Hypnoanalysis – Clients suffering from panic attacks, low self-esteem or just ‘not happy with their life’ can benefit from being able to understand more about themselves. This is a particularly effective method of coming to terms with life.

Hypnohealing – The aim of Hypnotherapy is to trigger or speed up one’s own immune system. This should not be attempted until you have first consulted your GP.

Suggestion Therapy – A development of Hypnotherapy that is used to help clients with a wide range of issues including phobias like fear of flying, exam nerves, driving test and also aid things like sports performance.

Can I made to say or do anything against my will?

Absolutely not!!  We all have an survival mechanism that protects us from such situations.  Anything that is suggested that goes against your beliefs, morals, religion, ethics wants or desires will simply be rejected by you.  It is impossible for you to be made to do anything against your will.

How many sessions will I need?

The number of session varies depending on the individual and their issue(s). Some issues many only require one session while others may be up to twelve. Even if an issue seems simple at first it can become much bigger as other areas are uncovered in the treatment. General hypnotherapy cases can take 3 to 9 sessions, while weight loss is dependent on the desired realistic amount of weight reduction required, however to stop smoking can take 1 to 3 sessions. All areas are explored within the first 30 minutes of the initial consultation, which allows for questions to be asked by the client. If we then decide it is not for you at the end of that time no charge will be incurred. From the initial consultation we are usually able to approximate the number of sessions required but ultimately the control is in the clients hands. Each full session last approximately 60 minutes.

Everyone can be hypnotised to some degree, although for some it is much easier to achieve than others. However, as long as you allow yourself to relax, the process can be very successful and enjoyable.

Am I aware of what is happening?

Yes, during the hypnotic state you are aware of everything that is happening at all times and will be in complete control.  However, your conscious mind may not remember everything that was said due to feeling so relaxed, but your unconscious will hear and store everything.  Some people have even reported that they forget some of the experience as it was simply nicer to just enjoy being so relaxed.

Could I get stuck in hypnosis?

No, it is not possible. Even if you where left in the hypnotic state you would drift into a natural sleep and in a short while return to your normal waking state, which would make you feel as if you’ve just had a daydream.

They both use the hypnotic state but are different in outcome.  Hypnotherapy is a process in which the therapist works with you to achieve your desired goals, while stage hypnosis is for entertainment purposes only.  Hypnosis is a state of relaxation that you allow yourself to go in to.  Once in that state you choose to co-operate with the person hypnotising you totally, but no one can make you do what you don’t want to do 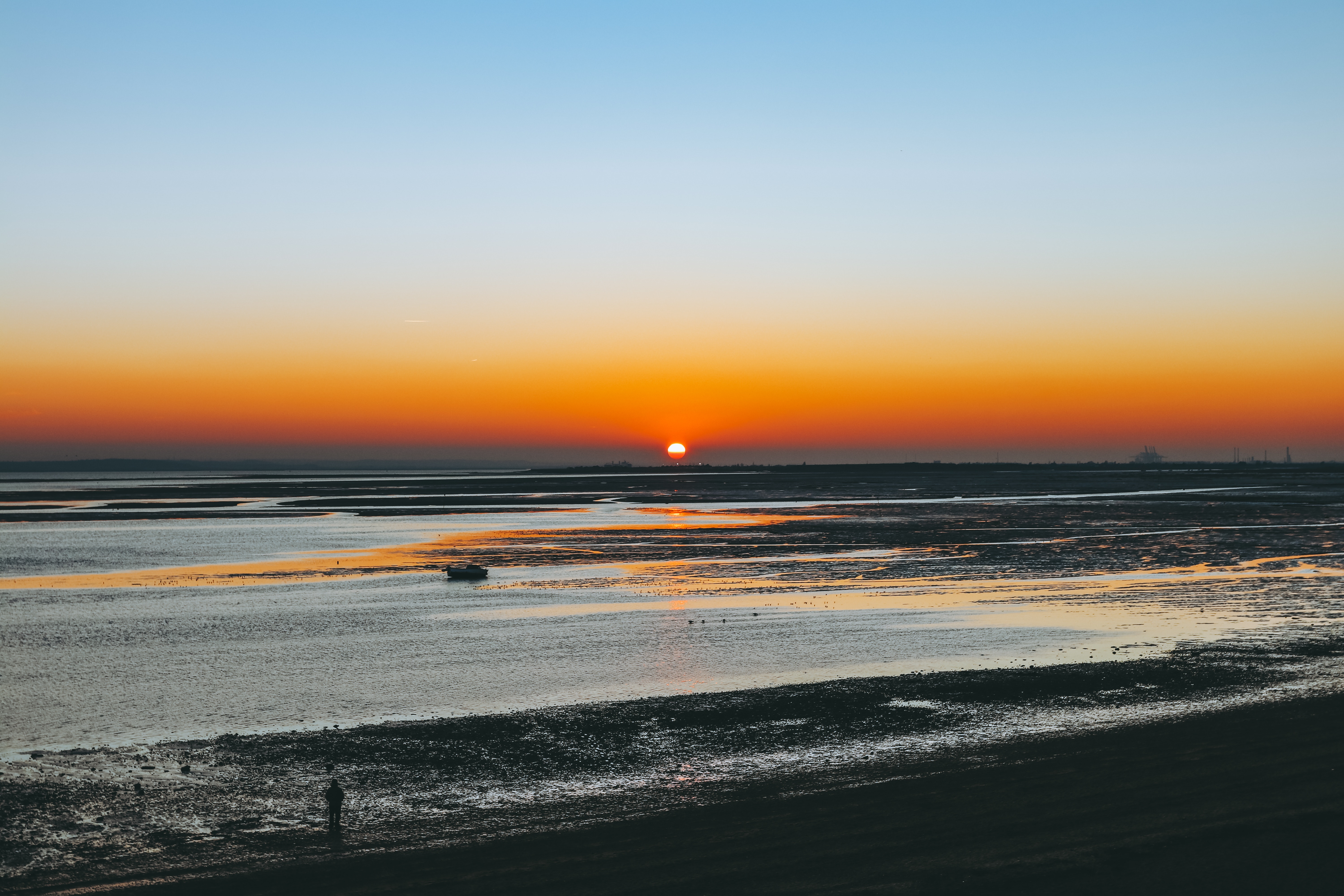 At this present time, Therapy Pod receives clients at the Essex based consulting rooms Southend. If preferred, visits to your home or to other mutually convenient locations are possible by prior arrangement. Some treatments do not require personal consultation and can be conducted at arms length. 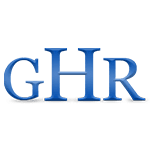 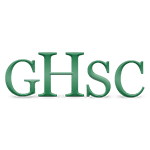 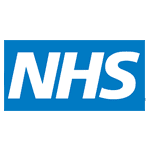